Do you remember Wilson back in the 60’s? John F. Kennedy was elected, the Beatles released their first single, and Martin Luther King Jr. gave his famous “I Have a Dream” speech. Can you believe that some of the first Trojans were walking these same halls when history was being made? Things must have looked so different back then…or did they? Instead of going back in time or asking your grandparents about this era, we’ve done a mash-up of then and now only to discover that, while much has changed, some things have remained surprisingly the same 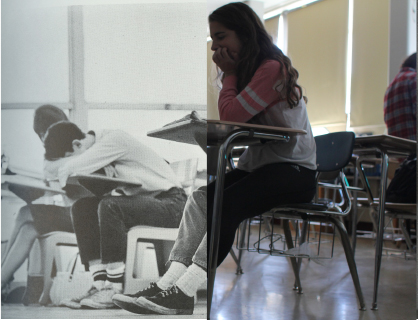 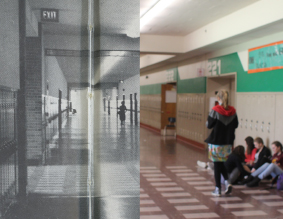 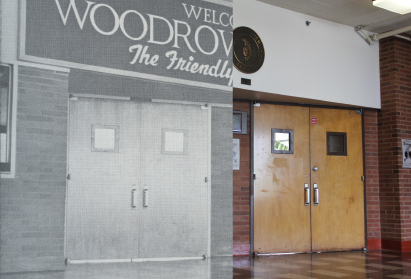 Words and photos by Rianna Bowers